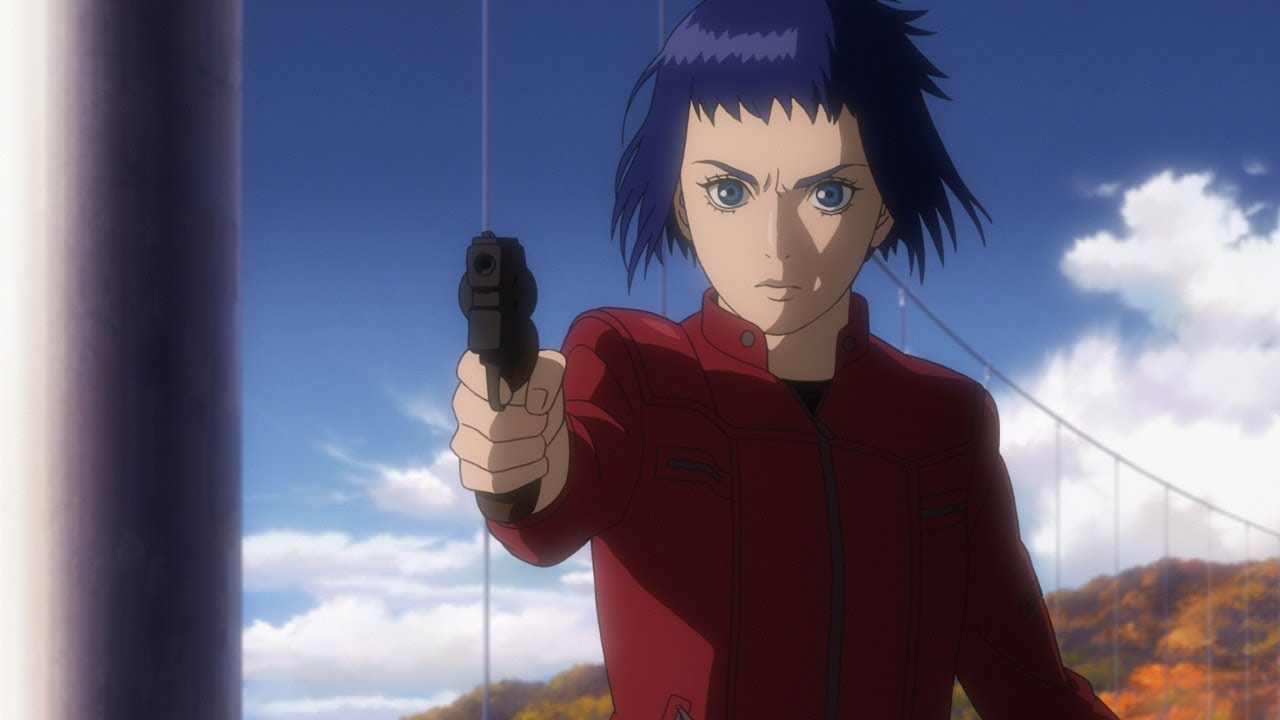 I always love coming back to the world of Ghost in the Shell – a fully realized future that is amazing to get lost within its police procedural setting. It’s richly intricate detail in every aspect of its society that rarely slows down, but always feels involving. It’s very dense and even a tad overly expositional to be sure, but that is part of the fun in trying to decipher Ghost in the Shell. It takes a hard science fiction approach to a plot dressed up with layered politics and thrilling action sequences. It’s that rare exception of a sci-fi series that can have its cake and eat it too.

In the third episode, Motoko finds herself being drawn back into a dark organization just as she is starting to form her own law-abiding unit of cybercrimes. While her team investigates a conspiracy involving faulty cybernetic legs, she is caught between her love of a cybernetics designer and her allegiance to a secret society. Motoko has been given much more character than she has in other versions of Ghost in the Shell, but this episode gives her much more to work with. Her attempt at trying to form a romance and distance herself from her past life of violence really brought an extra dimension to the stoic woman.

The mystery of trying to unravel the conspiracy of murder and cybernetic materials is as engaging as it ever was, but boosted all the more by some astonishing moments of character. I also appreciate how the more-human-than-cybernetic Togusa is slowly brought into the fold of Section 9 as the family man cop. He’s always been a moral glue to this cold universe of cybercrime and there’s more a reason to root for him as she rushes to the aid of his pregnant wife.

The fourth episode is one of the most action-packed of the series thus far. It begins with a bang where an operation to find a terrorist during a press conference leads to a mass-hacking which leads to a mass-execution. Riot officers are manipulated into firing at a crowd of protesters and then at each other as the conferences quickly descends into violence amid the city streets gleaming with Christmas lights. Another conspiracy is uncovered involving international politics and the technological crime of “ghost dubbing.” The plot itself is pretty much par for the course of usual Ghost in the Shell cases, but there are some nice touches in the form of rampaging robot tanks and a unique cyber-vision of Wizard of Oz characters.

I can’t reiterate enough how much I love this OAV for actually feeling like an OAV series as opposed to a shameless excuse for animated beach episodes. The budget for these episodes were well spent with such vivid, detailed and lively animation. Just pause any exterior shot and look at all the little nuances in the backgrounds of a glowing metropolis. It’s one of the few anime series I enjoy getting lost in without feeling guilty for lack coherent writing. Given that this appears to be the last episodes of the series – being followed up by a movie – I’m pleased that this OAV went out looking so good. It didn’t end with a bang, but a consistently strong tone.

This latest release of Ghost in the Shell: Arise renews my faith in OAVs and reaffirms my love of the franchise. Though not as robustly dense as its various animated adaptations, this series is well-worth the time of any Ghost in the Shell fan, new or old. It’s more than worth a purchase for an anime series that has more intelligence, detail and thrilling action than any other anime currently on the market.