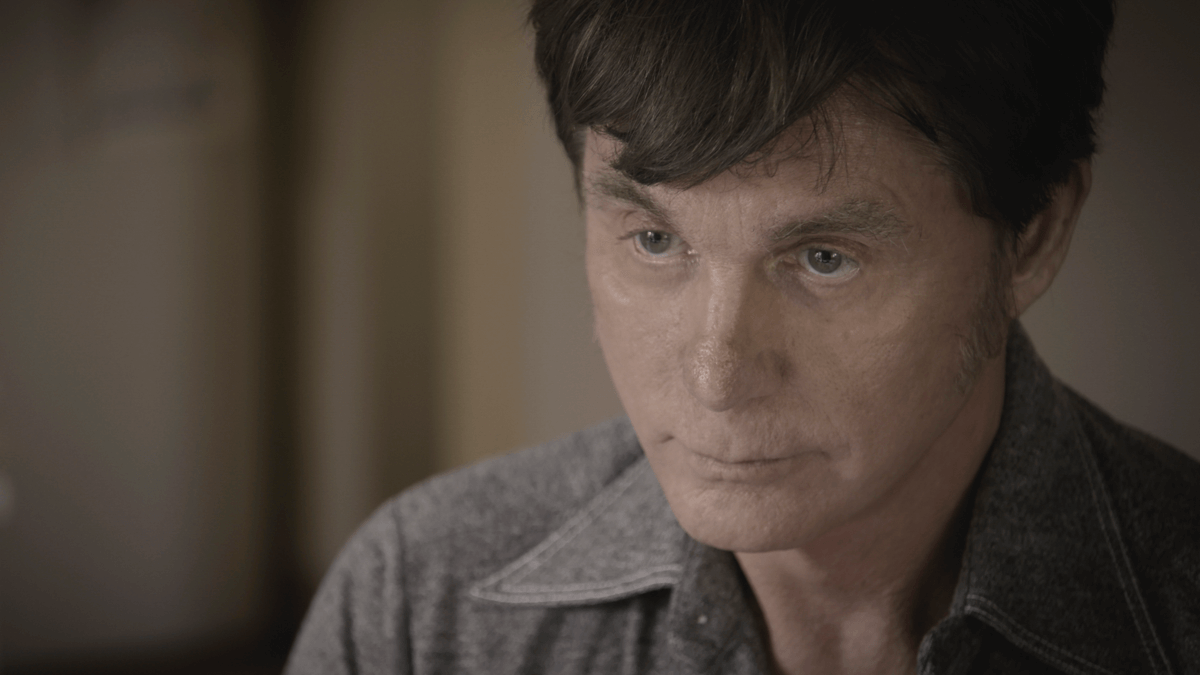 Among Nickelodeon’s first foray into their original cartoons, Ren & Stimpy was by far the most influential. Appealing to kids and adults, the slapstick surrealness of a short-fused dog and a stupid cat revolutionized the industry, paving the way for the strange success of Spongebob Squarepants. There is, sadly, a darker truth to the story of this odd little cartoon, created by someone far stranger and too destructive in more ways than one. This controversy has been around for a while, cited by numerous sources, and later confirmed in a scathing 2018 expose, but to have it presented in a documentary brings about a fuller picture.

Ren & Stimpy was created by John Kricfalusi, an animator who always pushed to exaggerate further, schooled by such rebellious figures as Ralph Bakshi. He aimed to make his animation more of everything: more vulgarity, more emotional, more expression, never shying away from the adult. During the 1980s where most animation was relegated to the toy-centric marketing angle, the likes of John signaled a massive change on the horizon. It was an ambition that most could see, as his colleagues note in interviews they thought he would be the next Walt Disney. While he did revolutionize the entire industry of animated television, he never quite reached such a height.

When Nickelodeon tapped John to develop his short film about an angry dog and a stupid cat into a cartoon series, it was initially a major success and a genuine surprise for the staff who worked on it. John committed himself to make sure Ren & Stimpy was not going to be like every cartoon on television, pushing the boundaries constantly with how much he could get away with on a kid’s cable channel. Episodes with farts, grizzly slapstick violence, and such vulgarity as pulling nerve-endings out of gums miraculously made it onto the air. And viewers loved it. Kids, sure, but adults as well, gravitating towards Nickelodeon for what would become their first major success of the Nicktoon era.

The only problem was that Nickelodeon wanted more than what was initially produced. Under any other showrunner, this increase in episode order would be no problem. As the animation staff revealed, however, John was a stickler for quality. His stories became more grotesque that even Nickelodeon started having second thoughts. When episodes were finished, John would apparently oversee and redo any animation he deemed lackluster. This pushed back delivery dates further and further. By the end of the second season, Nickelodeon was fed up with John’s Spumco studios, fired him, and moved the staff who would play ball to animate three more seasons at the Games Animation studio. And John, mostly alone at Spumco, struggled with his own endeavors.

The major flaw of this documentary is that it seems to shy away from the darker aspect of John post-Nickelodeon. He took his ownership of Ren & Stimpy over to TNN to make an adult version of his cartoon without kid-channel shackles. It lasted three of its six episodes and is generally considered horrendous. This series is only spoken of in a silent montage with tragic music. But the more pressing matter which is mostly going to be the juicy part for the audience is revealling John’s grooming of young girls. During Ren & Stimpy, he found himself attracted to a 14-year-old girl and let her move in with him when she was 16. She tells her story about how strange and uncomfortable it was living with John. When she turned 21, he swapped for a younger artist. And even more damning evidence surfaced in 2018 with an expose article.

John is interviewed in this film and the filmmakers do well to ask him about both his show and his controversy. For being so open, he seems to approach his hideous transformation with the humility one would hope a human would feel. He hopes his troubles won’t tarnish a show that was more than just his baby, but also hopes those he has hurt will call him so he can apologize. They won’t, obviously, but John does apologize on camera, which is more than one can say for most rightly cancelled celebrities. Even the softball questions about the inspiration for Ren & Stimpy reveal a bit of darkness as well, as when John references the anger of his father. He watched his dad not with empathy but intrigue, thinking how cool that expression would look as a cartoon. You can see a lot of this rage within the show.

The Ren & Stimpy Story does reveal quite a bit, even if it feels relegated mostly to the high-points of the program and only gracing the more troubling aspects after it left television. The interviews with all involved bring about shock and awe for the classic cartoon. Ultimately, the hopes of most involved is that we are able to separate the art from the artist. The art has inspired countless cartoons and the artist proceeded into a downward spiral of bad and career-killing decisions. One might be able to feel that way after such a film, but something tells me that looking further into John’s atrocities, which even John doesn’t speak much about in this film, one may not be able to make that separation so easily. Personally, I do enjoy the cartoon and it has had an influence on me. Yet this controversy is something that can’t be excused and there’s something sobering about realizing your favorite cartoon was not made by a god. It was made by a man who was a control freak, a groomer of teenagers, and a vulgar take on animation that deterioated with time.