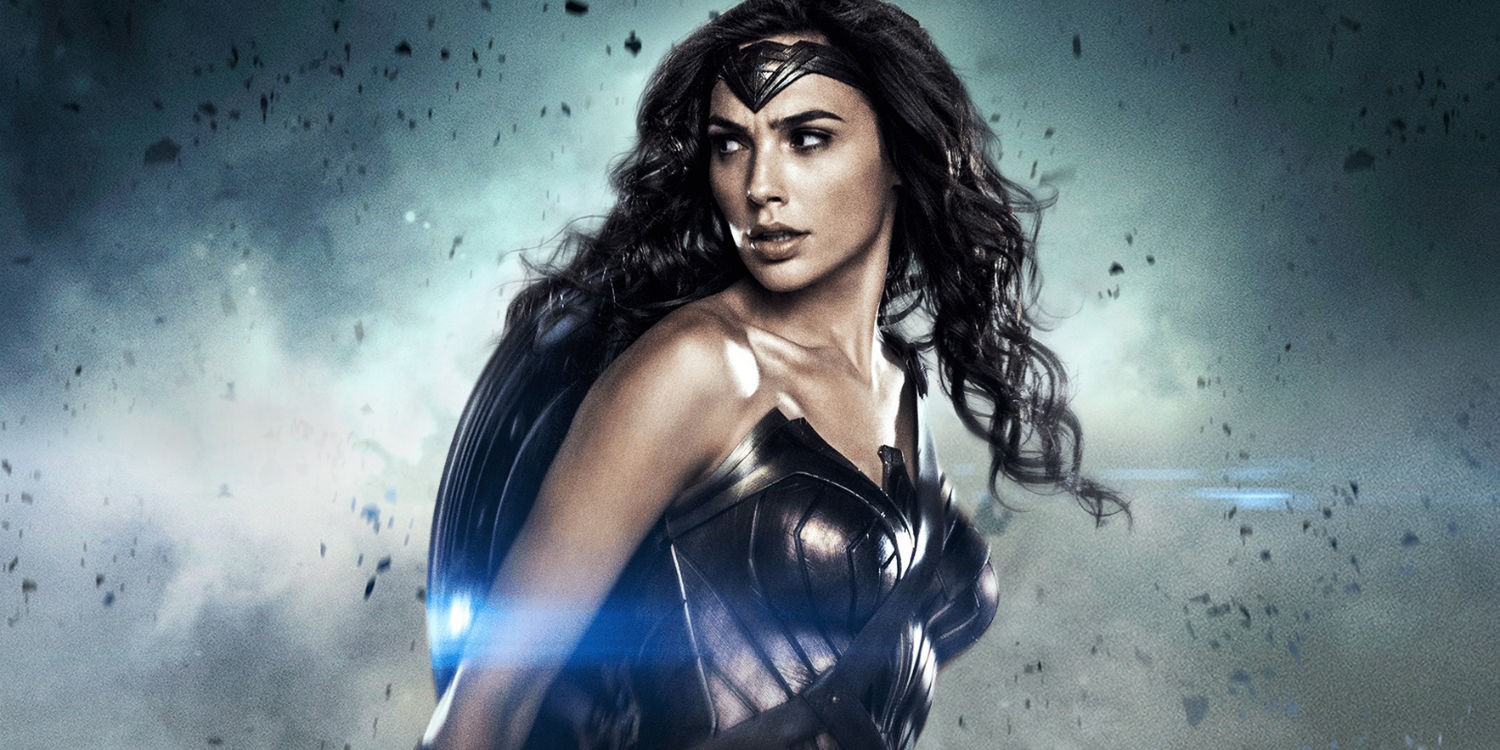 Wonder Woman is more of a superhero movie than a movie with superheroes in it. Warner Brothers’ previous DC Comics “superhero” movies seemed to deal with wavering themes, much too heavy for the likes of capes and cowls. Considering how obsessed Batman v. Superman: Dawn of Justice became with the idea of gods to the point of crucifying Superman, I wasn’t looking forward to a DC movie about actual gods. Thankfully, director Patty Jenkins knew what she was doing to make a Wonder Woman movie work. She knew you couldn’t take a superhero film too seriously when a tiara-wearing Amazon warrior tries to stop the God of War and his evil sidekick Doctor Poison.

Gal Gadot plays Diana, an adventure-seeking woman that has spent her whole life on an island of Amazons. Her mother Hippolyta (Connie Nielsen) tells her bedtime stories of the gods and the Amazon general Antiope (Robin Wright) secretly trains her in combat. But combat for what? An invisible fog protects the island and they haven’t fought any outside forces in what must have been centuries. Still, there’s always a chance that Ares, the pesky God of War, could return to do battle. Diana has grown up hearing tales about how it was Ares that put the idea of war into the hearts of mankind, figuring she could stop all that suffering if she could kill him. And with a god-killing sword just sitting in a tower for the right woman to wield, how could she resist?

Her interest in saving the mortal world comes when the British spy Steve Trevor (Chris Pine) crashes his plane near her island, bringing with him some angry German soldiers that want him dead. All the Amazon warriors can see are the invading Germans that are a fair match for bows and arrows with their guns. But all Diana can see is Steve Trevor, infatuated with him as a man that is willing to fight for what is right in “the war”. Figuring this is the work of Ares, she picks up a god-killing sword, an impenetrable shield and a lasso of truth to find this missing god and bring World War 1 to an end. And if you think a lasso of truth is silly, just wait until you meet the supporting villain of a mad scientist that looks like a female Phantom of the Opera in a fedora, developing a super mustard gas and inhalant of supposedly god gas.

There’s a sweetness to Wonder Woman’s naivety for the world of man that makes her an admirable hero. While escorted into London to discuss a military strategy, she questions the tactics of government figures as fervently as she does the impractical sense of female fashions of the era. While marching through a German battlefield, she’s more than willing to take a break from her mission to free a besieged village. There is an undeniable innocence to her classic methods of heroism when a hero can simply spring into action for a civilian in danger. Her methods are blunt and violent, but never savage and inhuman, despite not really being human. Let it be known that there’s a scene where Wonder Woman demolishes a church to take out a sniper and everyone in the village cheers afterward.

Chris Pine plays perfectly off Gadot for being a guide on her fish-out-of-water adventure. He’s smart enough to convey the conflicted hearts of man as well as embellishing on how he is an above average specimen. Their dialogue and banter is about as amusing as it should be for a summer superhero picture, but never feels artificial. It’s amazing how Diana’s first trip to London can proceed from a comical scene of trying on clothes to a serious discussion of military tactics to a gag about getting a sword through the door.

These scenes are so much fun that it’s a shame the movie must eventually lead to the obligatory battle with a bland antagonist covered head-to-toe in computer graphics. By the time Wonder Woman finds Ares, he’s a forgettable design of dark armor with blazing fire behind him. As one might expect, Wonder Woman must also turn into a computer-generated figure to fight such a threat. How is it that Richard Donner’s Superman can look so good for a man that can zoom across the screen, but a 2017 Wonder Woman movie finds the heroine looking like an uncanny valley cartoon character, even when battling German soldiers.

Don’t get me wrong – I appreciate that Patty Jenkins had enough faith in her cinematography to shoot fights to be visible without much blur and just the right amount of slow-motion to avoid being incoherent, but I couldn’t help feeling a little blurring here and there would have done wonders. Yes, I want to see Wonder Woman fight, but I also don’t want it to be so obvious that a CGI character is scaling walls like a werewolf and zooming across rooftops like a rocket.

There’s a lot to live up to in a Wonder Woman movie considering her feminist iconography and muddy mythology, but the film has a surprising balance to make her work for a traditional summer superhero. Diana will make comments about how flawed men can be, but never spends too much time trying to enforce an atypical girl power mantra. She doesn’t want to divide and works well with a ragtag group of well-rounded mercenary men that want to help her. For as hokey as the solution could have been for trying the evils of man, it’s handled with just enough emotional heft and likable characters to accept its “love conquers all” climax. Much of the movie’s faults – including an extremely goofy party scene Steve attempts to woo Doctor Poison and Diana is somehow able to sneak in a sword inside a sleek dress – can be forgiven simply for being a colorful, energetic and rousing superhero outing.

At a time when superhero movies are all over the map with themes, characters and conflicts, Wonder Woman seems both old fashioned and refreshing for being a confident popcorn picture that can stand for truth, justice and the American/British way. Sure, that line is a little campy, but it’s hard to deny the heart behind such a message, even for a movie where a lasso-throwing hero in her underwear stabs a god through the chest.