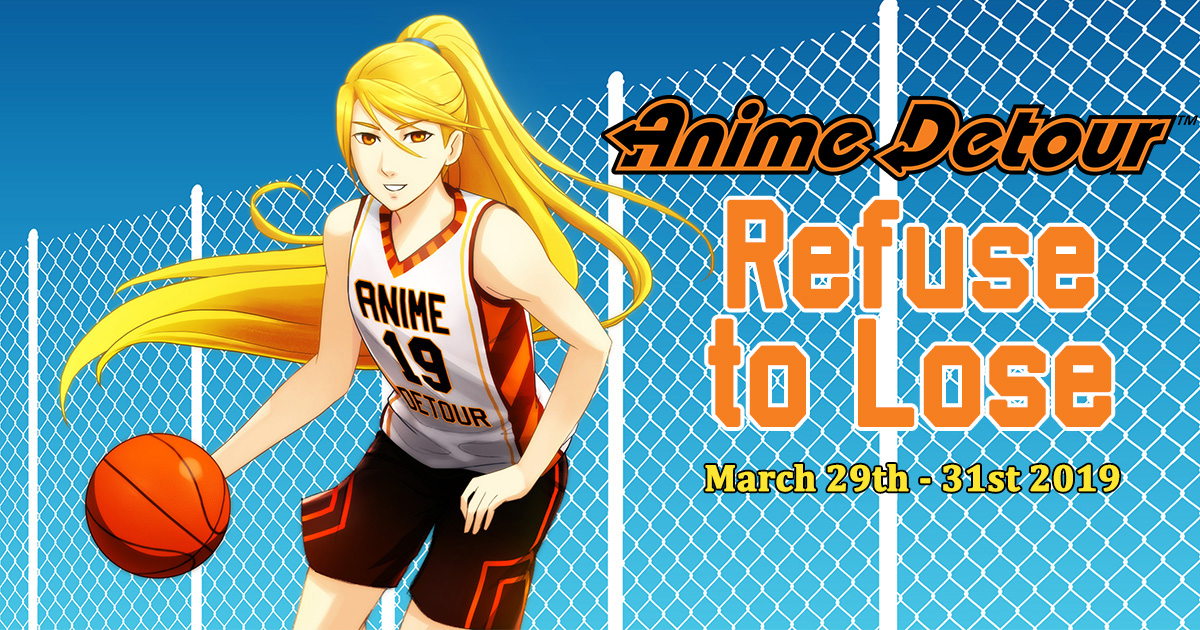 It’s almost that special time of the year once again. No, it’s not when the snow finally melts for Spring. That’s probably not happening until July what with the record snowfall here in Minnesota. I’m guessing when the groundhog finally came out of his hole to look for his shadow he froze and died, which I believe legend says will make for an eternal winter.

Anyway, it’s almost time for Anime Detour (March 29-31), the anime convention I’ve been attending since high school and always have the best time. As always I will be hosting another heaping helping of panels. While I’ll still be hosting a rather large number, it’s still a slightly smaller batch. I found myself extremely burnt out on them last year and so only decided to do a handful this year. And by handful I mean eight. Here is what I’ll be hosting this year:

THE JAPANESE MOVIE PANEL
(Friday at 3:30pm in Greenway F/G/H)

THE WONDERS OF ANIME
(Friday at 6:30pm in Lake Superior B)

ANIME TO LIVE-ACTION
(Friday at 9:30pm in Greenway B/C)

THE HORRORS OF ANIME
(Friday at 11pm in Lakeshore A)

SATURDAY MORNING CARTOON FEVER
(Saturday at 9am in Lake Superior A)

ADAPTATIONS AND ORIGINS
(Saturday at Noon in Greenway I/J)

STREAMING THE DREAM: A TWITCH PANEL
(Saturday at 6pm in Lake Superior B)

THE MOVIE YEAR IN REVIEW
(Saturday at 10pm in Lakeshore A)

MOVIE CRITICISM
(Sunday at Noon in Lakeshore B)

So if you’re around Minneapolis come the end of March and you haven’t frozen to death in this terrible tundra we call home, stop on by and say hi.