Science fiction has the power to make outer space seems like wondrous frontiers of adventure and battles. In the case of ‘Gravity’, however, we’re taken on a terror ride in Earth’s orbit that seems a little too real. It’s movies like this that make me a little less disappointed my childhood dreams of being an astronaut didn’t pan out.

The film centers on two astronauts played by Sandra Bullock and George Clooney. Their shuttle is obliterated by an orbiting debris storm that shreds anything in its path. With limited oxygen and jetpack fuel, the two must travel from space station to space station in search of a landing craft before the debris storm catches up with them. There are no extra characters or subplots as the movie is laser focused on the stunning journey back to Earth.

On one level, ‘Gravity’ sounds like a Roland Emmerich film with Murphy’s Law in full effect. Shuttles are smacked around by debris and interiors of space stations catch on fire. Surprisingly, though, there is a tremendous amount of heart in Sandra Bullock’s character as she strategically makes her journey home. She doesn’t have much to come back to which forces her to find a reason to live when the odds of survival reach critical lows.

Props needs to be given to director Alfonso Cuaron and his top-notch visual effects team that sell outer space better than any other film out there. Everything from the camera swinging around a zero-g environment to the little details of how the actors move in such a space is a real visual treat.  You never once feel like you’re just watching two actors bounce around a sound stage. The icing on the cake is the less-is-more sound editing in how all of the explosions and destruction in space is kept silent. The quiet nature of these scenes really enhances the chilling scares of the black void.

‘Gravity’ is destined to be a sci-fi classic not for its story or even characters, but the emotion and brutal atmosphere of how ruthless outer space is portrayed. Yes, it’s essentially a technological thrill ride, but it happens to be the best of its kind on all fronts. It does away with the fat that usually accompanies disaster/survival films and delivers on every nail-biter moment with genuine thrills. You don’t see too many technological marvels of cinema with such an emotional and focused core which is what makes ‘Gravity’ such an epic in my book.

After the unfortunate death of Chadwick Boseman, making a Black Panther sequel presents a towering challenge. What do you do... 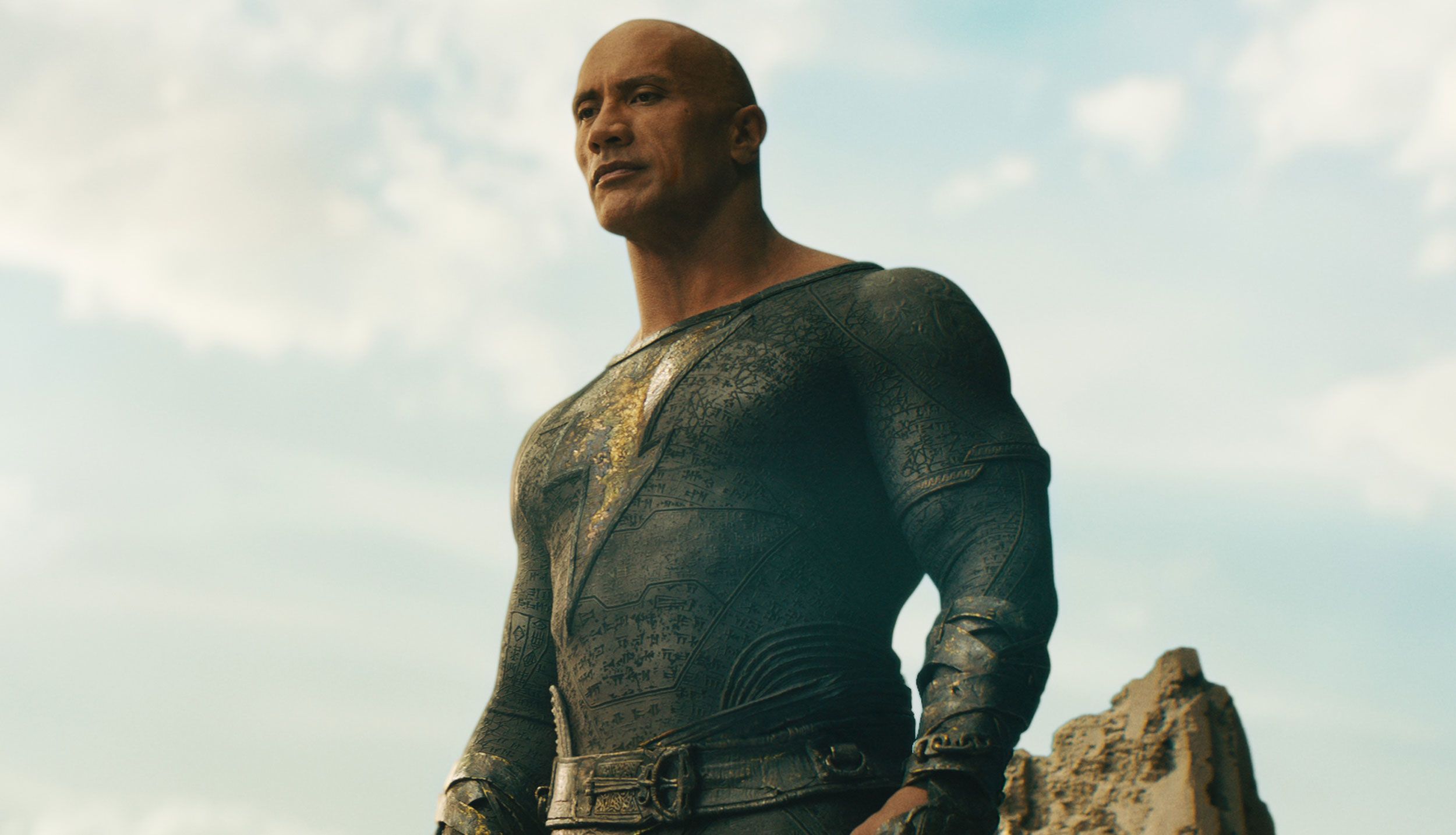 It’s hard to divorce myself from being a DC Comics fan and watching these DCEU movies. On one level, I...