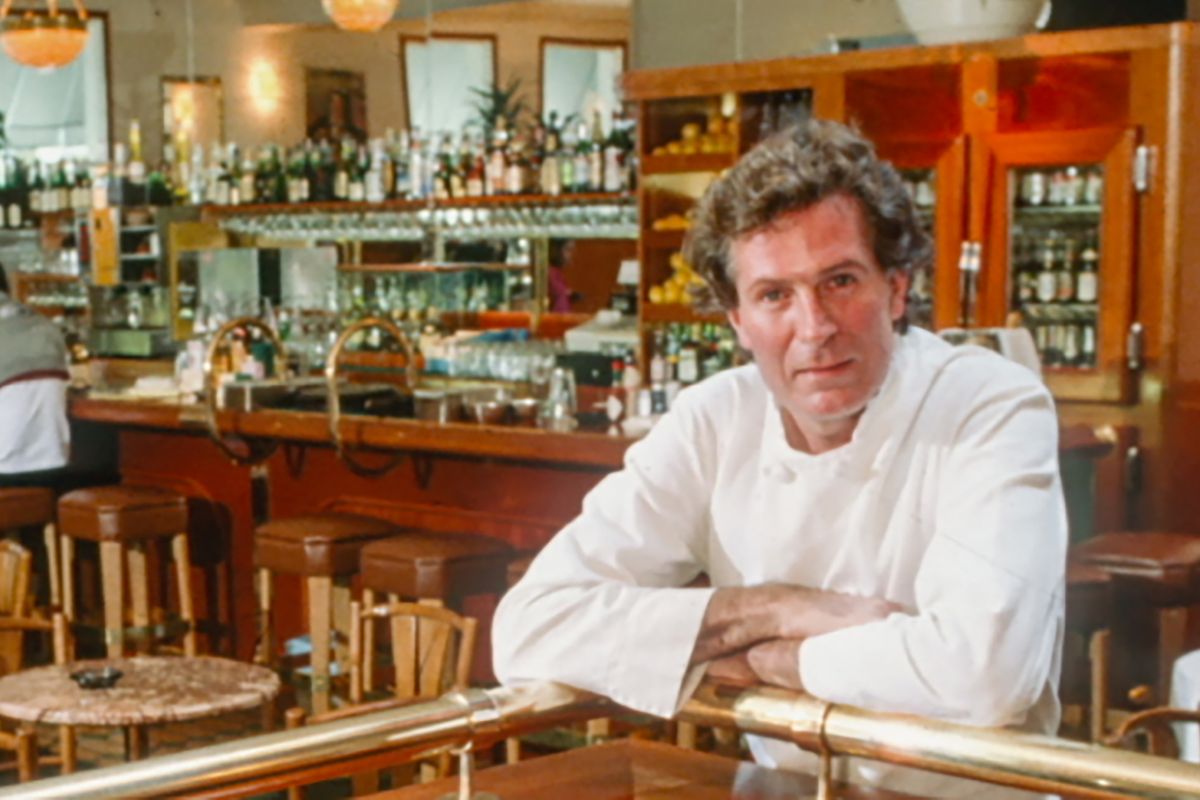 I’d never heard of Jeremiah Tower before this documentary, but there are plenty of talking heads present in The Last Magnificent to correct this. After the aged Tower himself starts looking back on his life in philosophical quotes, cooking greats Martha Stewart and Wolfgang Puck talk about Tower as though he was the godfather of giving chefs a face outside of the kitchen. For a man that specialized in American cuisine, that’s quite the title. So how come I’d never heard of him until this movie?

It turns out that Tower was before my time, having dropped out of the public eye since the 1990s. But during the 80s, he was accomplished enough to open his own restaurant in San Francisco entitled Stars, a top-grossing and popular spot for celebrities. It was a massive success for nearly a decade before an earthquake hindered his business and he eventually decided to sell off his company in the 1990s, leaving behind the industry to continue without him and his franchise to die a bittersweet death.

But now I’m getting ahead of myself. The movie starts right at the beginning where Tower tells tales of how he found himself more infatuated and comforted by world-class food than the love of his parents. His childhood memories are not that of playing ball with his dad or having his mother read him bedtime stories, but he fondly recalls how in love he was with hotel food service and cooking fish on the beach with a stranger. It’s as sad as it is inspiring that a boy so in love with food as a surrogate family that he turned his obsession into his profession with miraculous results. His love never diminished over the years, favoring to stay in and cook while a revolution was erupting in the streets. He studied with the best and even taught culinary before eventually reaching the Stars era of his cooking career.

After over a decade of silence, Tower returned to the American cooking scene in 2014, but not in the most dignifying of positions. He served as the executive chef New York City’s Tavern on the Green, most likely viewing it as a challenge to improve a struggling pub from its negative reviews. Finally, the movie gives a glance of how Tower functions in the kitchen and he seems calculated, devoted and in control without being out of control. He’s a tough chef, but just tough enough to demand perfection. His presence in the tavern did improve the reviews, but not enough to please critics. Either Tower’s cooking had depreciated in quality or food critics are just that stubborn. Either way, the management of the Tavern wanted to tighten the chain on Tower and he decided to walk rather than have his cooking preferences shackled.

Director Lydia Tenaglia attempts to make the documentary all-encompassing by mixing staged footage of Tower’s childhood with archival shots of his rise in fame to shot footage of him cooking at Tavern. Producer Anthony Bourdain does his best to build Tower as the prolific figure he deserves to be seen as. Where I think the film doesn’t work as well are the bookend segments where Tower walks among ruins and asks himself if his legacy will be remembered after he dies. Such contemplative questions don’t carry as heavily in this particular portrait. We can ask such questions once Tower departs from this world as it’s far more interesting to learn about his long career while he’s still with us then lament about how he petered out of the cooking scene. I may not have fully understood all of Tower’s genius through this picture, but it’s not a half-bad snapshot of a name worth remembering among the likes of Emeril Lagasse and Gordon Ramsay.