While much of the world spent 2020 out of the movie theaters, this was not an awful year in terms of quality films. It wasn’t a light year either despite theaters shutting down in March and struggling to reopen in the second half of the year. I’ve seen about as many films in 2020 as I have in any other year, probably more though. And so, after having seen over 200 new films this year, here are the 10 best.

Rarely do I see a film that strikes me as both weird and unpredictable with wild energy running throughout. Bacurau is that type of unique thrill of a picture that surprises at every turn, featuring a small village trying to defend itself from literally being wiped off the map. Violent, biting, joyful, twisty, and alive.

It’s not often that I find myself highly engaged with concert films but David Byrne is an overwhelming delight of great insight amid some of the most intoxicating of exhilarating music. There are some classic songs present but also a lot of new and experimental stuff as well. Loads of great ideas in Byrne’s talks between sets and packed with brilliant tracks that I’m going to be listening to over and over for quite some time. I’ve actually watched this film four times and the last two times I tried to leave it on in the background to just listen to and I couldn’t do it, I just had to watch it all over again.

Irish animation studio Cartoon Saloon has made a lot of nifty 2D films I’ve liked but Wolfwalkers is one I adore, telling the story of a forbidden friendship between a young wolf-hunter and a young feral girl who can transform into a wolf. A whimsical and exciting tale of children trying to save the day amid adults who are either absent, afraid, or dangerous. Breathtaking animation and one of the studio’s strongest stories by far.

Brandon Cronenberg proves he can surpass his father in crafting a surreal nightmare of a picture. A woman is tasked as a corporate assassin who possesses the minds of unassuming killers. But her latest mission finds her losing more of herself than usual as she struggles with her own identity. The retro-future allure of this near-future proceeds with an intense psychological minefield of one woman losing touch with herself the further she probes in her mission to kill her target and kill herself. Easily one of the more daring films this year.

Spike Lee bleeds genres of war epics and treasure hunting to stage one of the strongest ensemble pictures of 2020. A team of Vietnam vets ventures back to the country to both uncover a treasure they buried during the war and seek the remains of their lost soldier friend. Never settling too comfy in one tone, this is a film with a lot to say on politics new and old as well as boasting some of the finest performances of the year, including a bittersweet performance by the late Chadwick Boseman but especially for the furious Delroy Lindo who dominates this picture with great power.

Director Kelly Reichardt once more delivers a deeply contemplative picture that does well never to get lost in the weeds of its period piece. Taking place during the early days of the American frontier, two unlikely friends form a bond amid stealing milk and learn first-hand the cruel nature of capitalism. It’s a picture that’s vicious in its messaging yet surprisingly gentle in the motivations of the central characters who we want to succeed, even if the ending is already spoiled from the first scene.

Few modern films ever feel as though they say so much with so little and Eliza Hittman’s hauntingly quiet picture on a teenager’s mission to attain an abortion is so engaging for holding on to her muted face and never letting go. Many of the long takes with Sidney Flanigan are so strikingly piercing with little more than staying in the moment of her tough situation.

Director Charlie Kaufman crafts his most ambiguous picture yet by staging a homecoming for a relationship doomed to fail. The story then takes a surreal and bizarre twist, never showing its hand to the audience for characters buried in introspection. Much like Synecdoche, New York, this is a film that is sure to have rewatch value in deciphering all its strangeness.

Riz Ahmed delivers one of the strongest performances of the year as a drummer who loses his hearing and reluctantly seeks help from the deaf community. Avoiding the usual melodrama of disability pictures, Sound of Metal succeeds at being introspective with a deep questioning of what it means to live and accept your problems, for all the peace and heartbreak that comes with it.

Director Leigh Whannell taps into the classic movie monster idea and gives it a fresh coat of societal commentary. Elisabeth Moss has become a notable name in horror and grips this picture with a fantastically paranoid and vicious performance as she tackles an abusive husband turned monster. It’s a terrifying tale of both the unseen killer and the psychological anxiety of being gaslit. 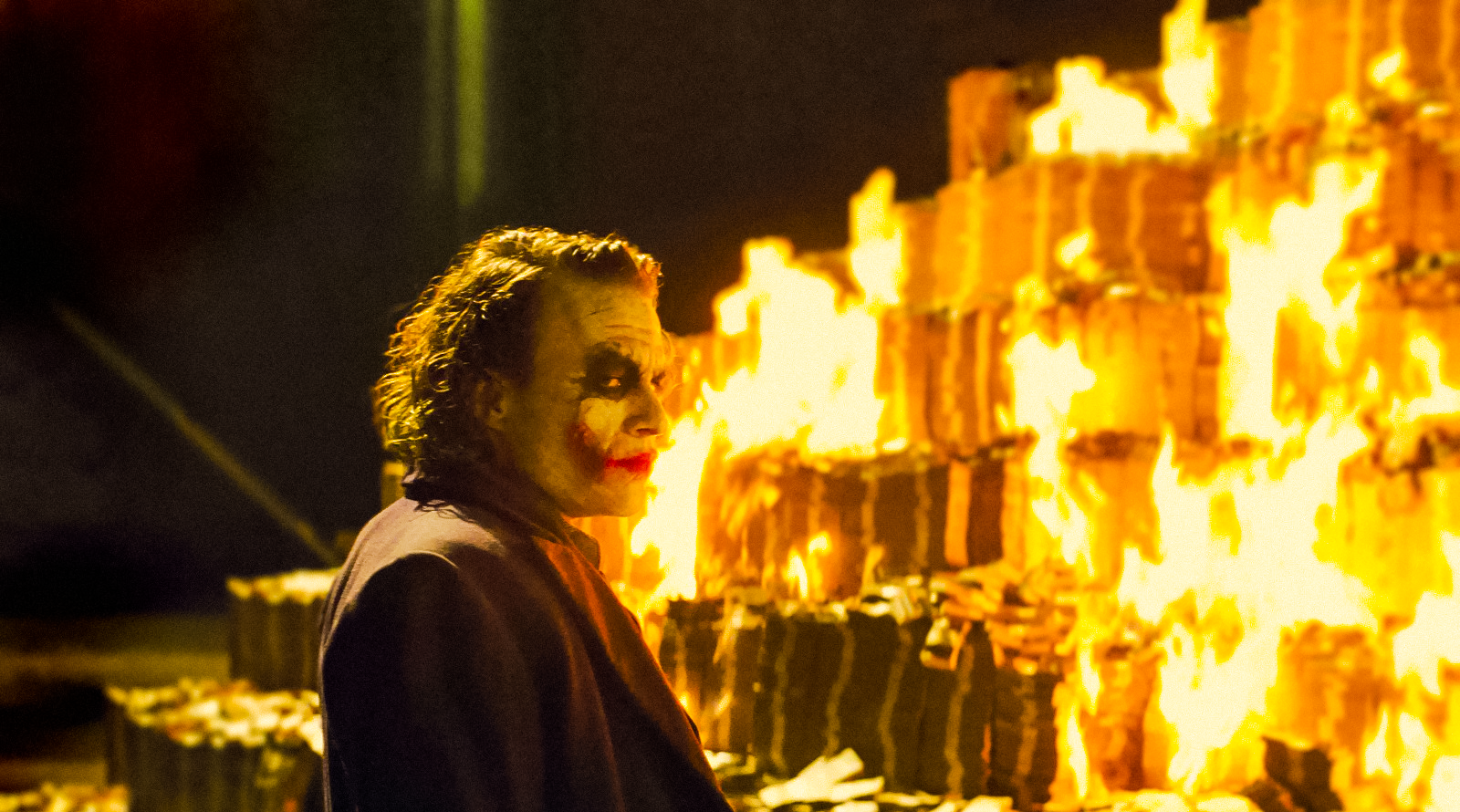