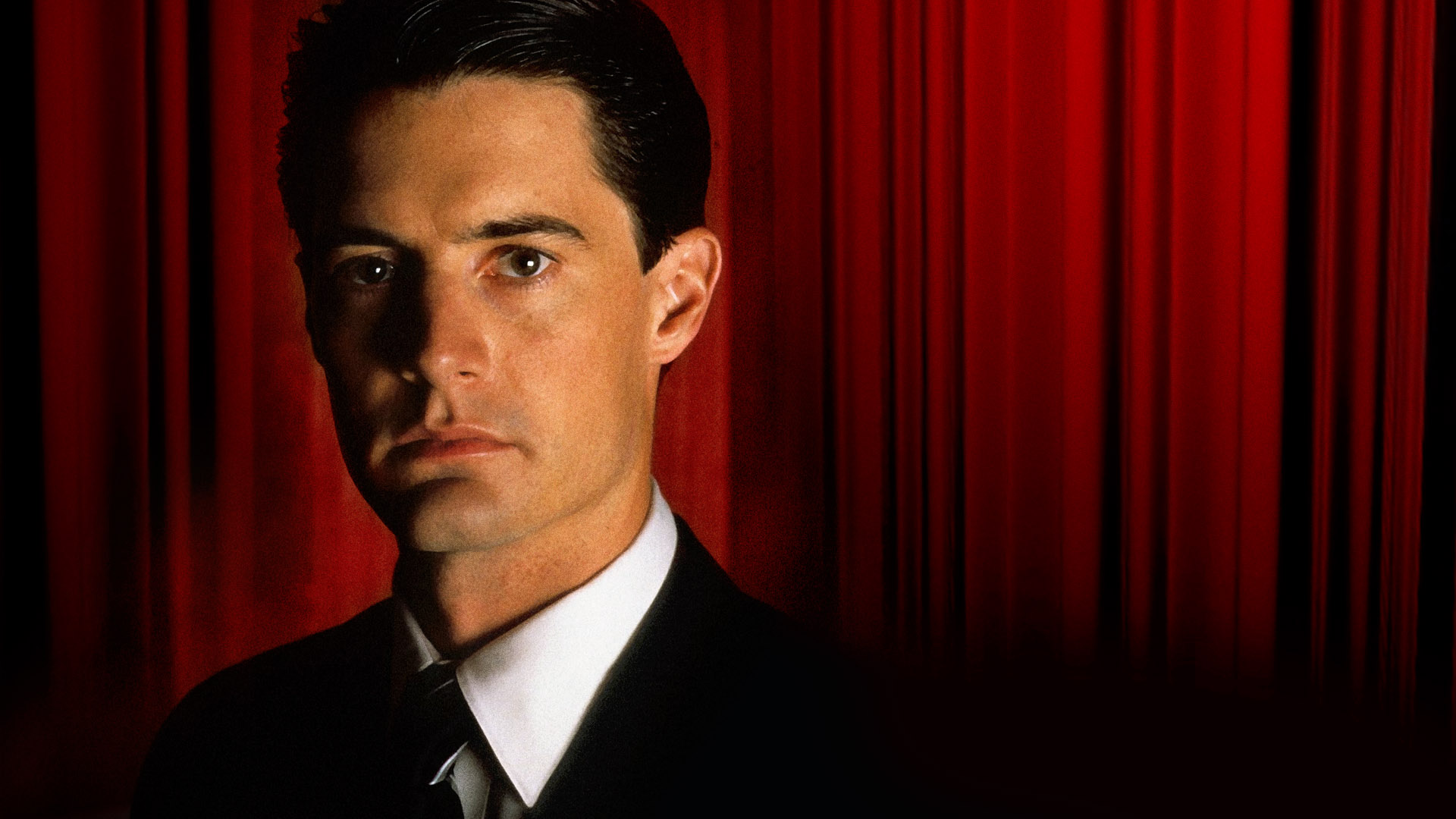 ‘Twin Peaks’ may be one of the best TV series I’ve ever seen produced since it hit ABC in 1990. Now the classic detective show that it is any thing but ordinary has finally come to Blu-ray in the form of ‘Twin Peaks, The Missing Pieces’. All the episodes from the TV series including the prequel film ‘Fire Walk With Me’ are included on this set – all of them with a new HD transfer supervised by creator David Lynch himself.

For those not familiar with the series, it takes place in the fictional rural Washington town of Twin Peaks. It seems like a quaint logging community, but when the popular high school girl Laura Palmer is found dead on the beach, the resulting investigation reveals the dark and sinister nature of the town. Overly-thrilled FBI Agent Dale Cooper, Kyle MacLachlan, is sent to the town to solve the crime and take in the charms of the area. The deeper Cooper goes, he slowly realizes that he’s dealing with much more than just a murder case. This is one case that leads to strange clues, intricate love triangles, creepy characters and a dark force from another dimension that seems to control the woods of Twin Peaks. What makes this show so unique is that it never settles for one note. Sometimes it’s a tongue-in-cheek satire of a soap opera, other times it’s a hard-nosed detective show or even a paranormal thriller. This may seem like a lot of balls to juggle, but creators David Lynch and Mark Frost pull off a very intricate balancing act. The result is a challenging and entertaining adventure through the dark corners of this small town.

The Blu-ray comes in a lavish box unlike anything I’ve seen before with an easy method for flipping through the multiple discs. The set contains all the same extras as the previous DVD boxed set as well as some new features including an interview with David Lynch talking to some of the cast as both people and the characters they play. That’s fun stuff, but the biggest draw is the Missing Pieces feature which contains 90 minutes worth of deleted scenes from the ‘Twin Peaks’ movie ‘Fire Walk With Me’. My only complaint is that the ‘Fire Walk With Me’ disc is a tad off-sync after the first hour. It was only slightly noticeable on my Blu-ray player.

Besides that one error, this is one of the best Blu-rays of the year despite the hefty price tag.

It’s fitting that the Marvel series Hawkeye would debut on Thanksgiving and come with the theme of being set during... 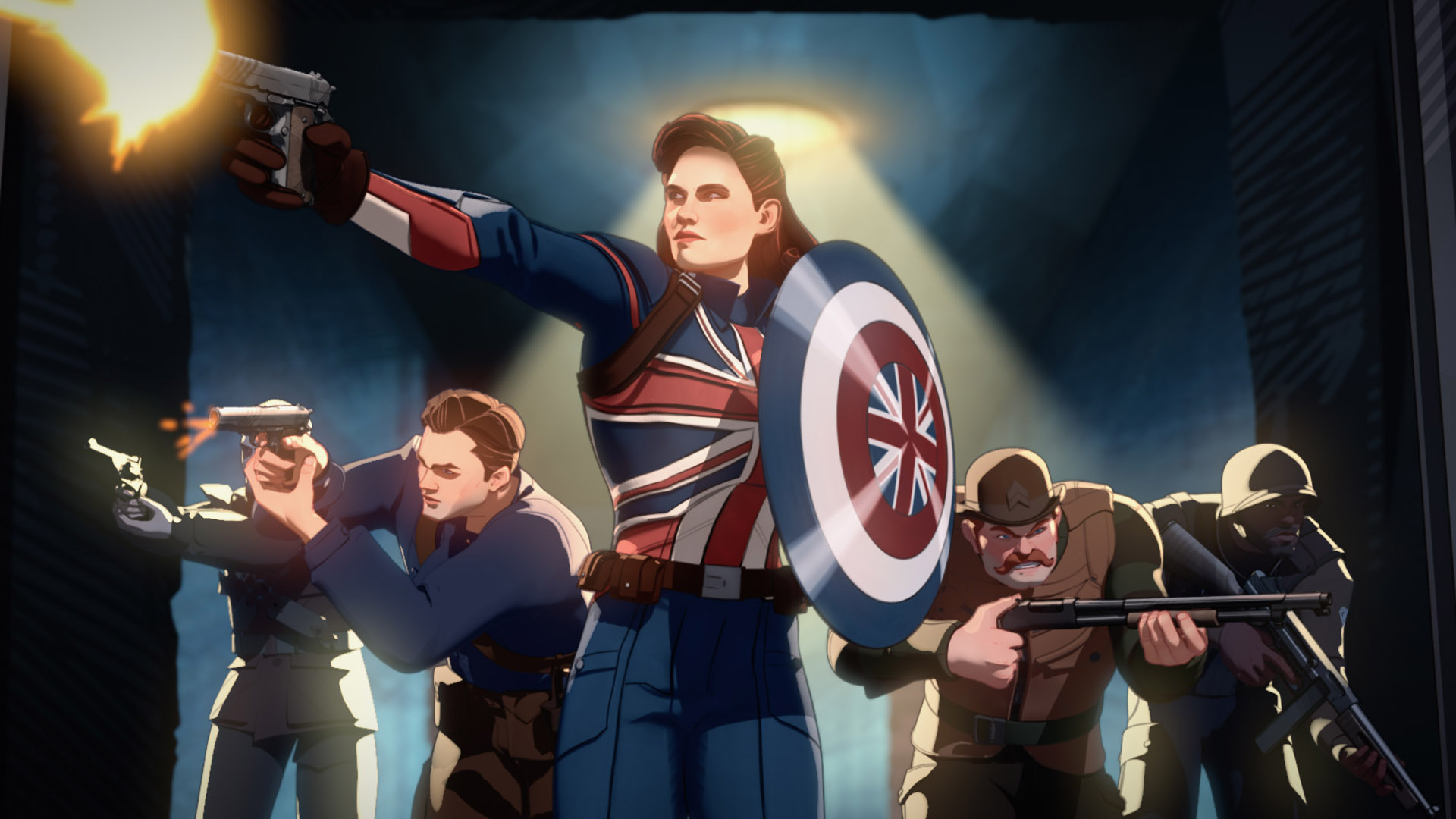 There’s perhaps more promise in a Marvel anthology saga that it feels more suitable for playing with the Marvel Cinematic... 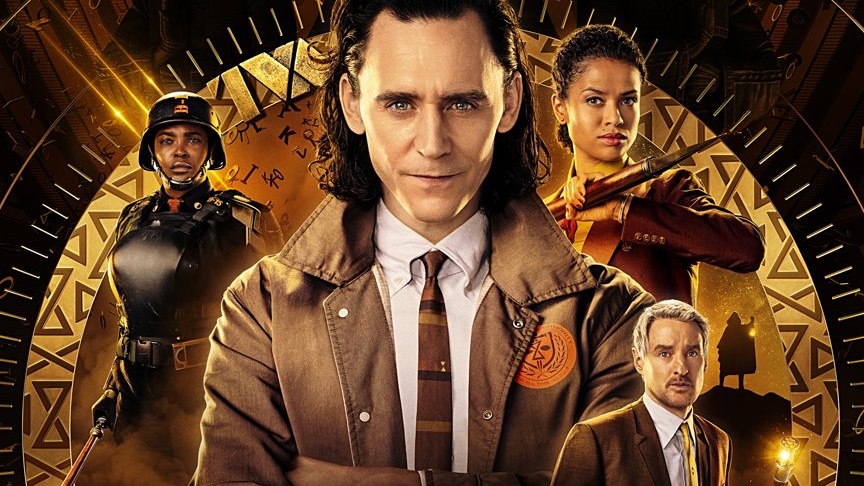 Tom Hiddleston’s character of Loki receives perhaps one of the most lore-heavy and perplexing of Marvel series. The series takes...