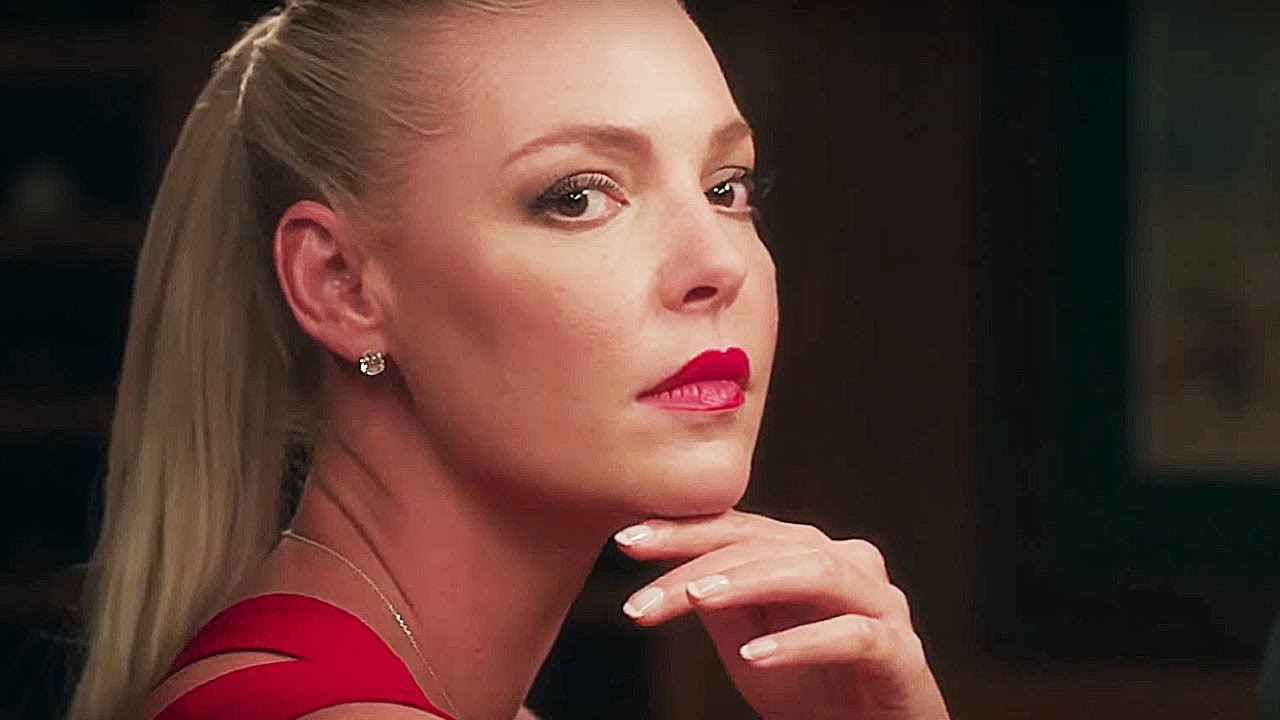 I wanted to enjoy Unforgettable for the trashy thriller it aimed to be. I really did. I knew this entire plot was going to lead into some ludicrous climax of Rosario Dawson duking it out with Katherine Heigl, wielding knives and fireplace pokers at they smash each other into glass. But my heart was broken to discover that director Denise Di Novi attempted to make a thriller that genuinely took itself seriously in its first act before launching off the rails in the second. And when the train finally crashes, it’s more disappointing than amusing to watch the ensuing cat fight. I never thought I’d find myself being saddened by actors being so good.

To my great surprise, both Dawson and Heigl are far too great for such a bad a movie. Dawson is always a likable presence and does a magnificent job at trying to embody the chipper and anxious Julia, a woman who wants to marry her boyfriend David and become closer to his daughter. Heigl is absolutely brilliant as the wicked ex-wife that goes quietly crazy for the woman stealing away her family. They’re not exactly deep characters that slowly reveal their intentions over time, especially how the movie begins with Dawson already bloody and accused of murder, but they do their best to make lemonade from coal.

For the first half of the picture, I was starting to genuinely enjoy the mind games of Heigl’s character messing with Dawson. She sets up fake Facebook accounts to speak with Dawson’s stalker, steals jewelry from her house and attempts to stir up controversy. The problem is that I watched with dread for the inevitable trashy conclusion. The point of no return happens around the second act where Dawson has wild sex with her boyfriend in the bathroom while Heigl masturbates to sex chatting with Dawson’s stalker. Whatever modicum of feasibility there may have been for this scenario is gone by this point and we’re just watching the movie attempt to go into trashy mode.

Now, I don’t mind if Unforgettable wants to be a trashy thriller where Dawson and Heigl sprint towards the inevitable bloody cat fight, but I do when the talent involved is too good for such a script. Dawson delivers a stellar performance for how little he is given and this may be the best role for Heigl I’ve seen in a decade. It’s a movie that has the ingredients for making something provocatively sexy and vicious, but seems to up with the usual Fatal Attraction style affair. This made the ride towards the inevitable showdown more depressing than exciting as the silliness and violence mounts. And what of the husband and the daughter? Mere props for the savage antics of Dawson and Heigl. The husband does little more than excuse any strange or sociopathic behavior, while the daughter can do little more than smile for montages, look sad for uncomfortable moments and shout “mommy” whenever in danger.

Is it wrong to wish that a bad movie such as this could be worse, if only to be so crazy enough to recommend as wine party entertainment? The movie seems to balance between a tough situation of toxic love and an over-the-top thriller of off the rails writing. Despite the film’s best efforts to go full trashy by the end, including a shocking stinger of a possible sequel, it never reaches such heights. I’m thankful that the movie at least has such a generic title that it will quickly be forgotten in the sea of third-rate thrillers.