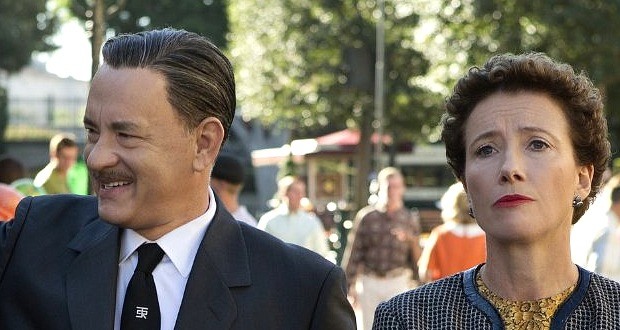 If you’re familiar with the life of Walt Disney, you know there was a little more than fairy dust and magic that went into his works. There’s a tale to be told of just about every film he’s credited on with some charming and some scandalous. ‘Saving Mr. Banks’ is a little of both in how the cocky dreamer attempts to acquire the rights for adapting ‘Mary Poppins’ into a feature film.

His biggest hurdle is the original author, P.L. Travers (Emma Thompson). She completely loathes the Disney machine and can’t stand the thought of her novel being slapped up on the big screen by a cartoonist. It’s especially insulting given how personal the story and character are to her, relating to her rocky childhood in Australia. As we’re slowly given bits and pieces about Travers’ youth and the relationship with her father, the author finally decides to sell her novel to avoid poverty, but only under her conditions. A jaded Traver’ pops on over to Los Angeles where she supervises the writing process with meticulous and absurd demands. She even comments on the way the script should appear as she doesn’t understand or much care for the script writing format. The majority of the movie is a battle of personal goals as Walt Disney (Tom Hanks) and his team attempt to woo Travers into reaching a compromise.

The film jumps back and forth between Travers’ youth and her fight with Disney. Sometimes the two stories match up with the tone and other times it feels like an opportunity was missed for transitions. The story of young Travers’ eccentric father (Collin Farrell) and his downward spiral is certainly a tragic tale, but it feels very melodramatic in several aspects. To tell the truth, I was much more moved by the relationship adult Travers forms with her limo driver (Paul Giamatti). He first appears as an over-eager Disney servant, but ends up being the most sympathetic and interesting character that Travers comes into contact with. That’s not to say that Tom Hanks doesn’t do an exceptional job as the legendary Walt Disney. I honestly couldn’t imagine anyone else in that role and the playful bickering he has with Travers is priceless. Credit should also be given to the ‘Poppins’ creative team (Bradley Whitford, B.J. Novak, Jason Scwartzman) who put up with most of her crazy suggestions including the removal of the color red entirely from the film.

Ultimately, the performances were the main draw of ‘Saving Mr. Banks’ more than anything. Considering the film was actually a Walt Disney production, it does embellish the story in how Travers eventually comes to accept the screen version of ‘Mary Poppins’ (despite going against many of her initial wishes). The drama of both Travers’ father and her acceptance of what her novel really means feels a tad bit overdone the way it was written. Thankfully, the performances by every single cast member is pitch-perfect. I especially couldn’t keep my eyes off Thompson and Hanks whenever they’re clashing on screen. The most memorable moment is when a stone-faced Travers is lured into Disney Land with a vibrantly grinning Walt. She isn’t impressed or swayed by his words, but Walt is still happy as he was at least able to win a bet by getting her on the carousel. The constant back and forth between them make this otherwise exaggerated script much more appealing and entertaining than it should be. 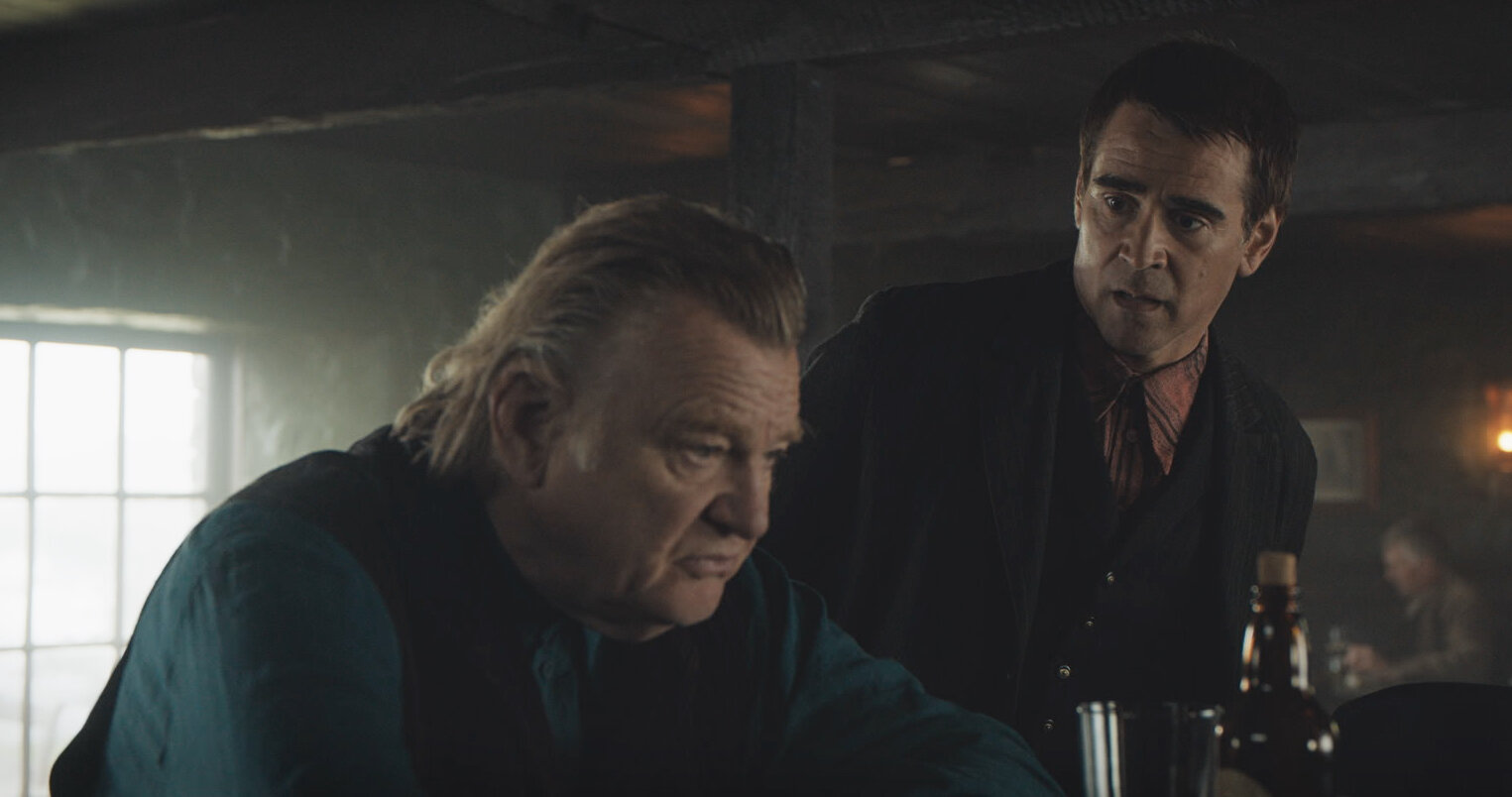 "The Banshees of Inisherin" Review

The characters of The Banshees of Inisherin are so fascinating for being so bothered by boredom. They exist on a...

There’s something so sublime about hearing Anthony Hopkins talking about how racists can’t be appeased, punctuated with a “Fuck ’em.”...